This block is broken or missing. You may be missing content or you might need to enable the original module.
Electronic Music

What is electronic music?

Electronic music today represents an important, even dominant, artistic trend, the greatest impact on modern culture after hip-hop and rock. It embraces numerous genres and countless sub-genres, as much stylistic as for marketing, whose names evolve across the successive generations that adopt them. Thus minimal techno, which had its day in the 2000s, has turned into micro house among young aficionados who weren’t old enough to hit the dancefloors at the beginning of the century. 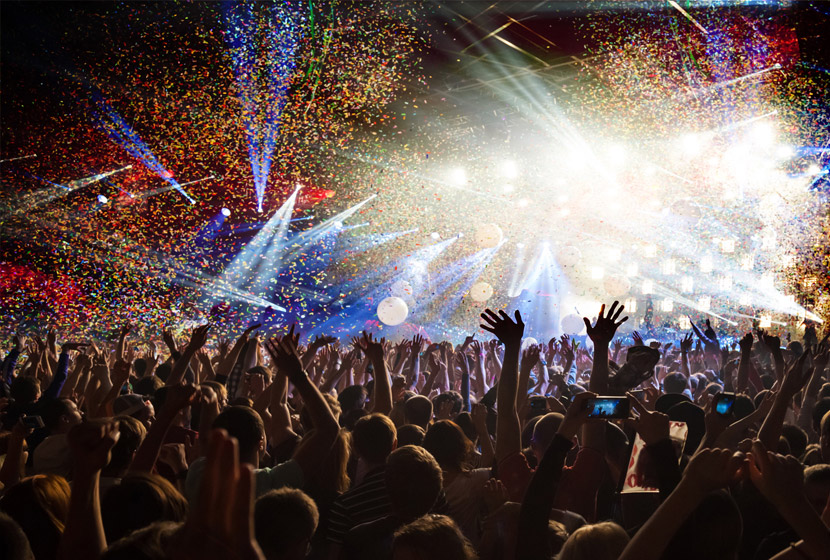 To take a step back, one must consider that all music that is subject to electronic treatment, not as a mere technique but as the core of both the process and the creative end, is regarded as electronic music. While this music is closely tied to the technologies that shape it (hardware and software), it does not preclude the use of instruments (since nowadays, following hip-hop, electronic music can be performed with traditional instrumentation).

Its composition and its performance evolve however along constructions that can shatter the traditional framework of verse-chorus-verse and snub the durations of traditional songs. Moreover it can be endlessly sequenced and remixed, its characteristics linked as much to the elaborate resonances and rhythms as to the melodies and lyrics.

This generic definition allows to put aside the part of pop music that uses electronics, while they have permeated all the musical creation, ranging from rock to hip-hop via middle of the road music. On Electronic Music factory, it’s electronic music only!

A bit of history (but no more)

Whether techno, house or dance, all electronic music was more or less born out of the technological experimentation of the French works of GRM (Groupe de Recherches Musicales) under Pierre Schaeffer in the late 50s, that ended up permeating popular music on both sides of the Atlantic, whether in Düsseldorf with Kraftwerk since the 70s or Detroit with Underground Resistance in the 80s.

In France, it all began with the arrival of rave parties and acid house from England and Belgium in the late 80s. This hedonistic and strongly localized movement quickly unifies a community of activists, joined by ex-punks, and skirts the beginnings of hip-hop. Several organisers, record shops and the radio stations Nova and FG unify the movement.

In 1997, FG organizes a techno march prefiguring the Techno Parade created by Jack Lang in 1998 and taken over by the Technopol association that still runs it. Even though rave parties are stigmatised, techno culture definitively takes root in Paris and sees the birth of parties, labels, venues and media that will ensure its survival until today. From the Wake Up parties organised by Laurent Garnier between 1992 and 1994 at the Rex Club to techno’s first Victoire de la Musique in the «Dance or Electronic Music» category in 1998; from the Rough Trade shop run by Arnaud Rebotini and Ivan Smagghe, co-founder also of Pulp nightclub with Chloé and Jennifer Cardini that will give birth to the Kill The DJ label, a community that will mushroom right up to Daft Punk and David Guetta, allowing the current explosion of a young generation with no complexes, even though it isn’t necessarily conscious of what their fervour owes to the activism of their elders who are still well present.

- The ecosystem
- The figures
- Festivals
- Clubs